The Difference Between Skin Purging and Acne Breakouts

Hot Weather Essentials So You don’t Turn Into a Greaseball 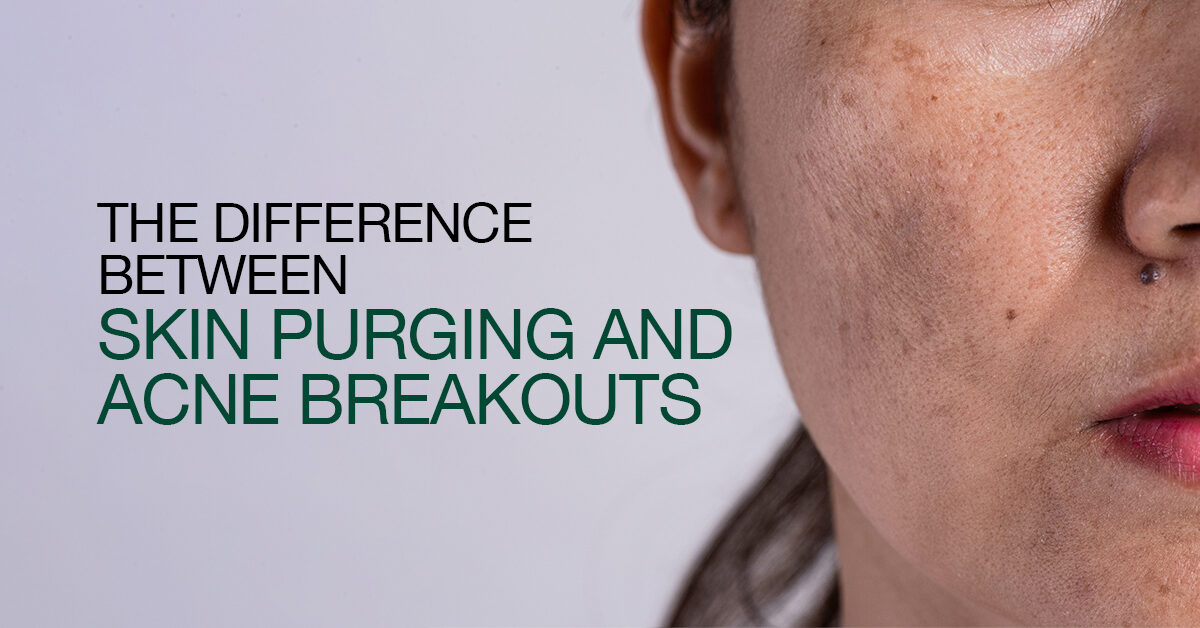 Sometimes, that is a good thing. It means that the product is actually working, and you are experiencing a phenomenon known as purging. All the gunk will be cleared out and your skin would be better than before.

Purging is what happens to your skin when you start a new skincare product that speeds up skin cell turnover, causing all the clogged pores to surface in one epic breakout. Thankfully, this process can only be brought upon by exfoliating products like glycolic acid (AHA), salicylic acid (BHA), vitamin C and retinoids.

The process of purging generally follows the skin renewal process which theoretically takes 28 days. However, as you get older, this cycle slows down. While the length of the full cycle is different for everyone, purging should not last more than six weeks.

The breakout can come in the form of whiteheads, blackheads, papules and/or cysts, and usually in the skin areas that have previously experienced breakouts. In other words, these are pimples that would have sprouted anyway, just sooner than later.

What is a Reactive Breakout

To the untrained eye, a skin purge and a breakout may appear quite similar. Unlike a purge, a reactive breakout happens when either one of the following, or all three, factors come into play:

1) The skincare product you use doesn’t contain ingredients that accelerate cell turnover.

2) When pimples appear in areas where you don’t usually get pimples.

3) When those pesky pimples last for more than a month, and up to eight weeks.

Such breakouts occur when your skin reacts negatively to one of a few ingredients in the skincare product you were using. And if this happens to your skin, stop using the product immediately.

How to Minimise Purging

With that said, you don’t necessarily have to endure a major breakout to attain fabulous skin. You can, in fact, keep purging to a minimum.

Here’s what you have to do: start topical retinoids or hydroxy acid-based products slowly to allow your skin to adjust at its own pace. Instead of using renewal acids every day, use it every other day. If you have sensitive skin, you can even use it once to twice a week for a start. You can start by using a lower percentage of hydroxy acid, and build it up according to the tolerance of your skin.

An alternative would be to use an acid-based product like a refining serum such as DrGL® Post Cleanser Step 2. This contains lactic acid, which is a gentle AHA that is able to exfoliate without irritating skin. Use it after cleansing and toning.

If your skin has started purging, you can help minimise the severity of the breakouts by keeping skin well-cleansed and sufficiently hydrated with gentle cleansers and moisturisers, and by reducing sun exposure and always apply a sunscreen. 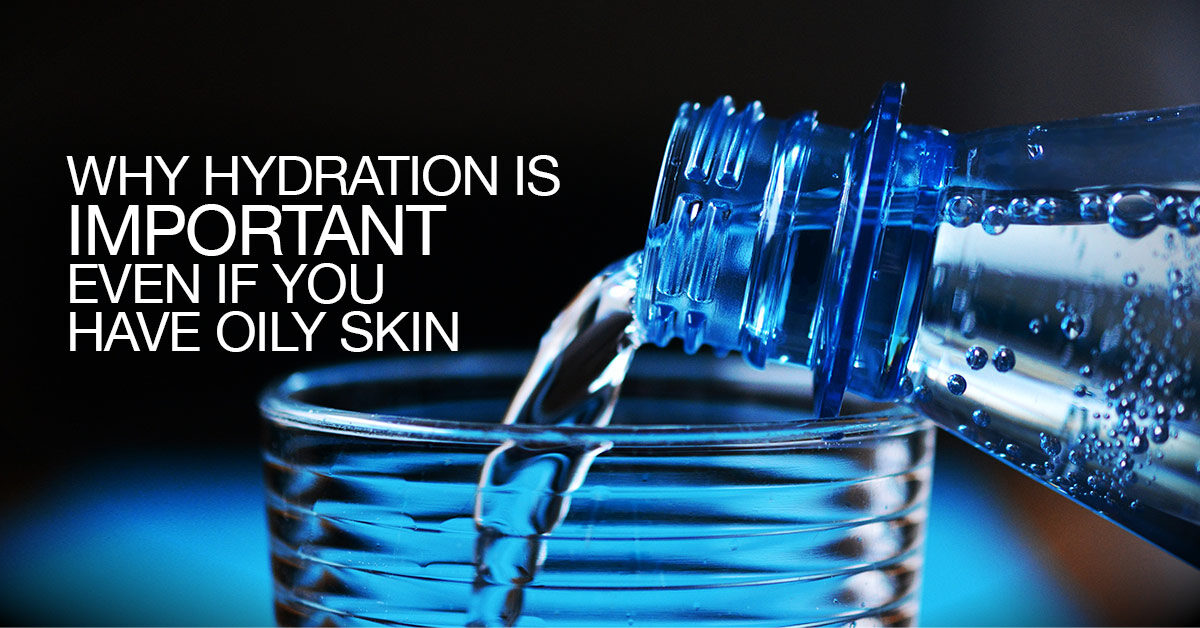 Why Hydration Is Important Even If You Have Oily Skin 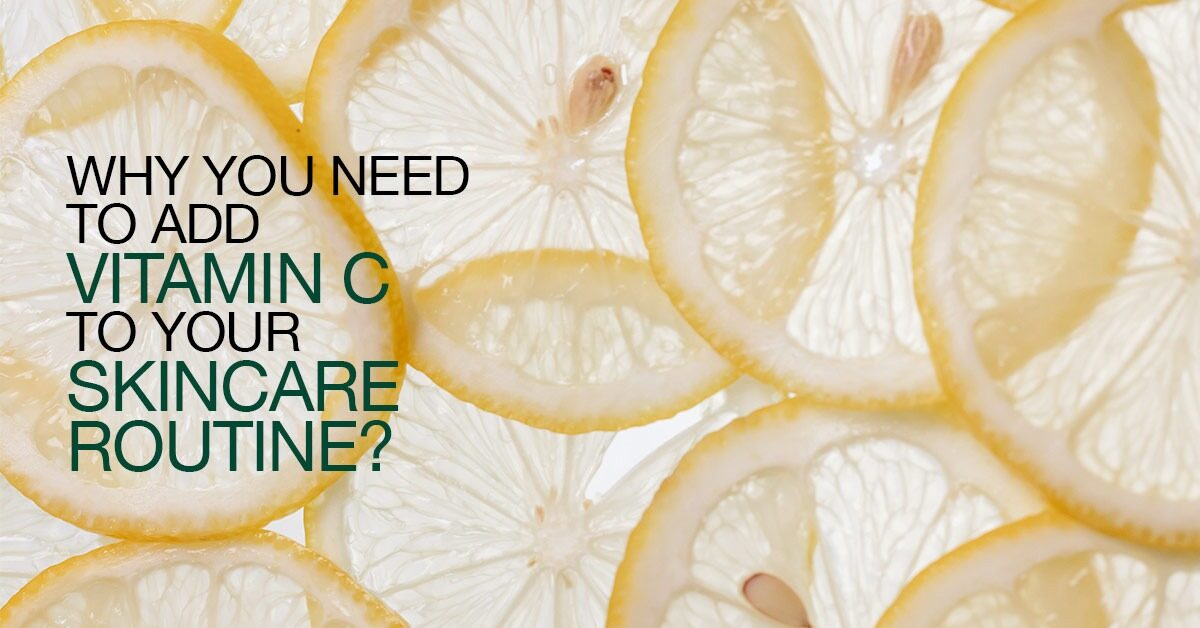 Why You Should Add Vitamin C To Your Skincare Routine

5 Tips To Protect Yourself From The Sun

Be first to know our latest updates, beauty tips and special promotions.